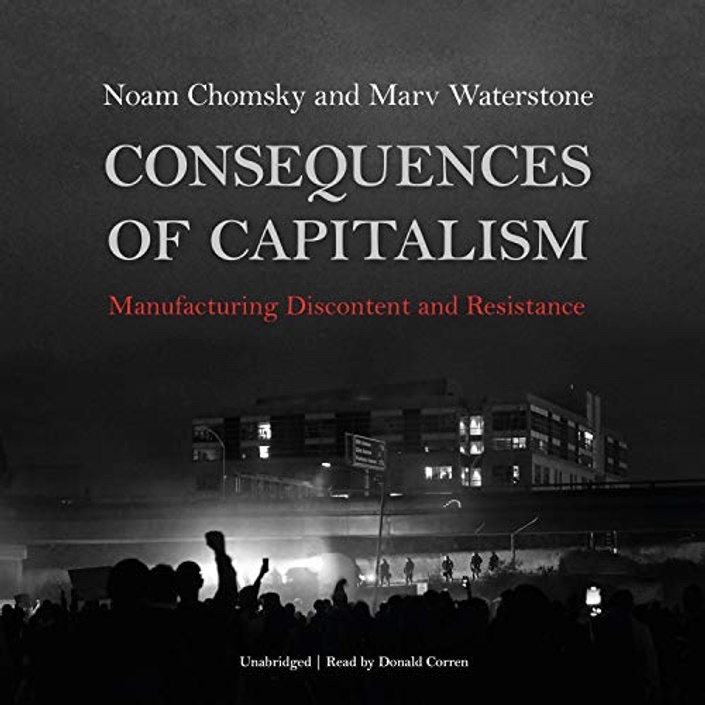 Explores the logic and implications of Capitalism and Resistance

Enroll in Course
off original price!

Rampant, seemingly endless wars, both hot and cold. Widespread and wide-ranging environmental catastrophe. Unparalleled lev- els of global wealth and income inequality. And, in response to these and other symptoms of system breakdown, increasingly repres- sive and authoritarian regimes, playing upon virulently divisive rhetoric. Conditions that characterize everyday life for billions on the planet at this moment. This course derives from one that we have co-taught at the University of Arizona over the past three years that has attempted to connect this set of existential conditions to their underlying, systemic causes. The Univ. of Arizona course, and the book that grew from it - Consequences of Capitalism, Manufacturing Discontent and Resistance, (available from Haymarket Press) and now this SSCC Course have also endeavored to make these connections in ways that point to coalitional politics and efficacious actions.

The principal aims of the course are to think about the predominant way society is organized socially, politically, economically, culturally, and then to make the theoretical, historical, and practical connections between that way of organizing society and the kinds of consequential outcomes that are produced by doing so. And secondly, by demonstrating the systemic structural underpinnings of these seemingly disconnected issues, we hope to provide a set of rationales for political cohesion and coalition among the numerous and diverse groups that are working toward economic, social, political, and environmental justice. 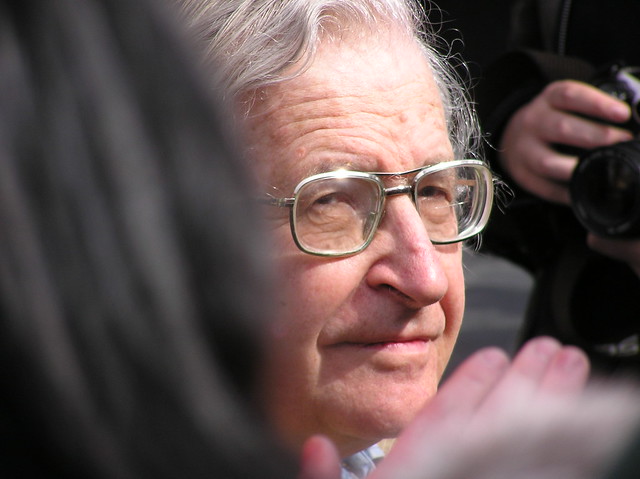 Noam Chomsky is Institute Professor (emeritus) in the Department of Linguistics and Philosophy at the Massachusetts Institute of Technology and Laureate Professor of Linguistics and Agnese Nelms Haury Chair in the Program in Environment and Social Justice at the University of Arizona. His work is widely credited with having revolutionized the field of modern linguistics.Chomsky is the author of numerous best-selling political works, which have been translated into scores of countries worldwide. Recent books include What Kind of Creatures Are We?, as well as Optimism and Despair, and Internationalism of Extinction. 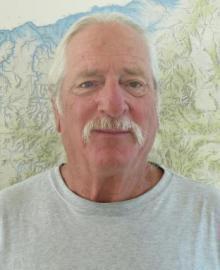 Marv Waterstone is Professor Emeritus in the School of Geography and Development at the University of Arizona, where he has been a faculty member for over 30 years. He is also the former director of the University of Arizona Graduate Interdisciplinary Program in Comparative Cultural and Literary Studies. His research and teaching focus on the Gramscian notions of hegemony and common sense, and their connections to social justice and progressive social change. His most recent books are Wageless Life: A Manifesto for a Future beyond Capitalism (University of Minnesota Press; co-authored with Ian Shaw) and Geographic Thought: A Praxis Perspective (Routledge; co-edited with George Henderson).

When does the course start and finish?
The course starts now and never ends! It is a completely self-paced online course - you decide when you start and when you finish.
How long do I have access to the course?
How does lifetime access sound? After enrolling, you have unlimited access to this course for as long as you like - across any and all devices you own.
What if I am unhappy with the course?
We would never want you to be unhappy! If you are unsatisfied with your purchase, contact us in the first 30 days and we will give you a full refund.
off original price!