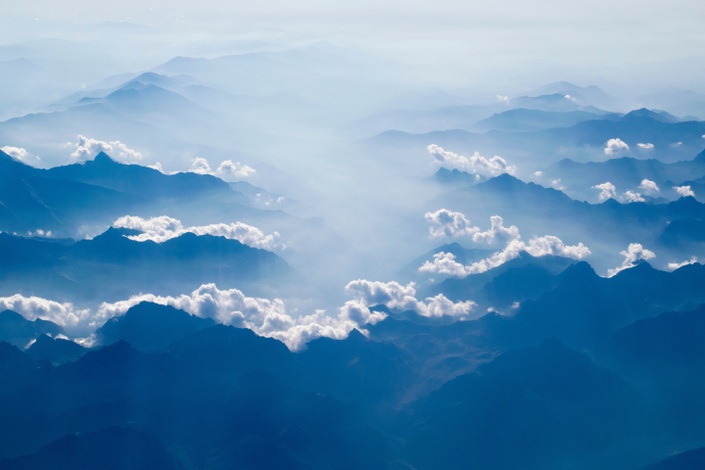 Societies Against the State: Politics, Theory, and Culture

This seminar is meant to explore alternatives to liberal representative democracy. Is politics equivalent to state action? Or can it be found in seemingly unlikely places, such as Kurdish villages, indigenous Mexican assemblies, or Roma settlements? Is democracy an inherently Western concept? Does it refer to a form of governance (a mode of communal self-organization), or a form of government (one particular way of organizing a state apparatus)? Today, when politics is the preserve of statesmen and professors, experts and media mavens, and not the subject of widespread public debate, no-state models of democratic politics are well worth examining--perhaps more than ever before. 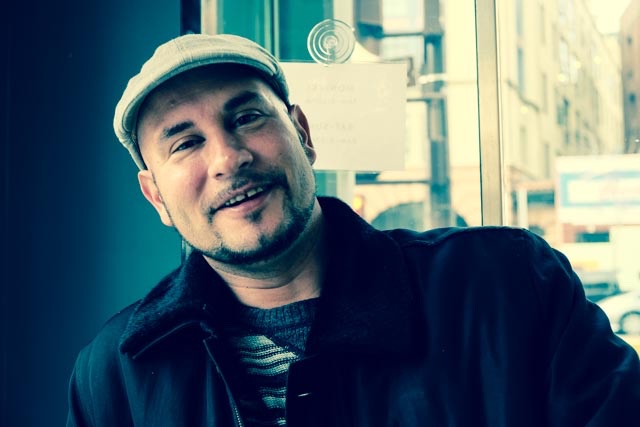 Andrej Grubačić is the founding Chair of the Anthropology and Social Change department, incoming editor of the Journal of World-Systems Research, and affiliated faculty at the Berkeley Center for Social Medicine, UC Berkeley.

Following Peter Kropotkin and Marcel Mauss, he studies world history as a struggle between institutions of possessive individualism and institutions of mutual aid. This research is included in his UC Press book Living at the Edges of Capitalism: Adventures in Exile and Mutual Aid, co-authored with Denis O'Hearn,

When does the course start and finish?
The course starts January 1 and never ends! It is a completely self-paced online course - you decide when you start and when you finish.
How long do I have access to the course?
How does lifetime access sound? After enrolling, you have unlimited access to this course for as long as you like - across any and all devices you own.
What if I am unhappy with the course?
We would never want you to be unhappy! If you are unsatisfied with your purchase, contact us in the first 30 days and we will give you a full refund.

I look forward to meeting you and to sharing time in Zoom sessions, and addressing comments you post under lectures and other materials. If you are moved to sign up for the course, you will notice there are three prices: $60, $100, and $150 you can choose from. The funds for all SSCC courses go overwhelmingly to the faculty person, in this case me, with a percent going as well to SSCC. Even our high price, for those able to assist us by paying it, is quite low by online course standards. So we hope those who can afford to pay the basic or higher price will opt to do so, but we will also be profoundly grateful to and happy about participation by all who have to instead opt for the low price. If even the $60 for eight weeks and permanent access is more than you can manage, feel free to write me at [email protected] and I will try to intervene and help.

Looking forward to seeing you in class - you need only click to enroll,