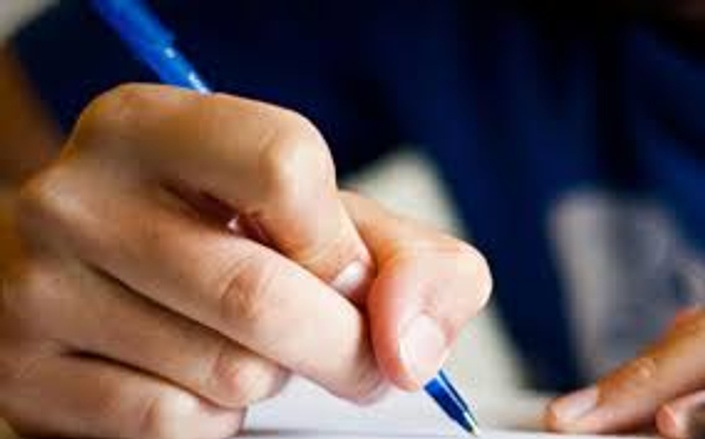 Enroll in Course
off original price!

In this course, we will explore the role of media in helping to bring about social change. Nothing we write or say can cause a revolution all by itself, but in the context of a mass movement -- or any significant organizing effort – media can play a vital role. Sometimes media sparks real transformation; it can also be mobilized by the ruling forces to protect the status quo. We will approach the relationship between media and movements as historians and as practitioners.

We will study the role of media in the abolition of slavery, the Bolshevik Revolution, black Civil Rights, 1960s counterculture, environmentalism, women’s liberation, and much more. We will discuss writers like Ida B. Wells and Rachel Carson. We’ll also discuss some examples closer to our present-day experience, including podcasts and YouTube in relation to the socialist movement. We will also explore the idea of the “mainstream media” through thinkers as varied as I.F. Stone, Spiro Agnew and Noam Chomsky, as well its less-theorized twin concept, “alternative” or “independent” media.

As well, we will train ourselves to engage successfully with media as activists and as writers, through hands-on exercises and workshops. We will discuss how best to influence the media: learning how to give an interview as an activist, write a press release, plan an action, and other strategies to shape coverage of your movement. We will also write letters to the editor and op eds. Those feeling ambitious may also experiment with first-person essays and newsletters. 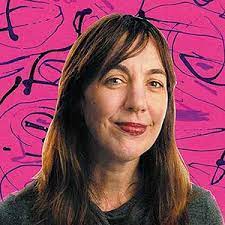 Liza Featherstone is a columnist at Jacobin and a contributing writer atThe Nation.

She’s also the author of Divining Desire: Focus Groups and the Culture of Consultation, published by O/R Books in 2018, as well as Selling Women Short: The Landmark Battle for Workers’ Rights at Wal-Mart (Basic Books, 2004). She co-authored Students Against Sweatshops (Verso, 2002) and was editor of False Choices: The Faux Feminism of Hillary Rodham Clinton (Verso, 2016).

A journalist, essayist and critic, Featherstoneoften writesforThe New Republic and her work has been published inThe New York Times, The Washington Post, Ms., The American Prospect, Columbia Journalism Review, Glamour, Teen Vogue, Dissent, The Guardian, In These Times and many other publications.

Featherstone has taught writing, journalism and the politics of media in many institutions.She currently teaches journalism in the Literary Reportage program at New York University’s Arthur Carter Journalism Institute as well as at Columbia University’s School for International and Public Affairs.

First Section
Available in days
days after you enroll

When does the course start and finish?
The course starts now and never ends! It is a completely self-paced online course - you decide when you start and when you finish.
How long do I have access to the course?
How does lifetime access sound? After enrolling, you have unlimited access to this course for as long as you like - across any and all devices you own.
What if I am unhappy with the course?
We would never want you to be unhappy! If you are unsatisfied with your purchase, contact us in the first 30 days and we will give you a full refund.